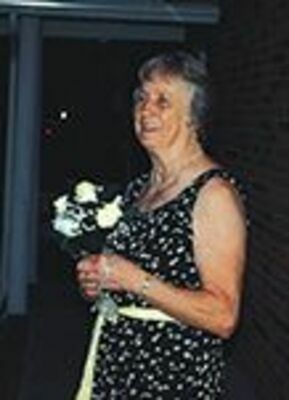 Susie was preceded in death by her parents Olga and Thomas Smith, her late husband Thomas Jackson Sr., great-grandson Brantley, several brothers, and a sister.

The family will receive friends Wednesday, July 14 at 11 a.m. until 1 p.m. at Estes Funeral Home.

Funeral services will be held at Wednesday, July 14 at 1 p.m. in the funeral home chapel with Rev. Mike Lawson officiating. Burial will follow in the Greenwood Acres Cemetery in Coeburn.

Estes Funeral Home of Coeburn is serving the Buchanon Family

It never gets old