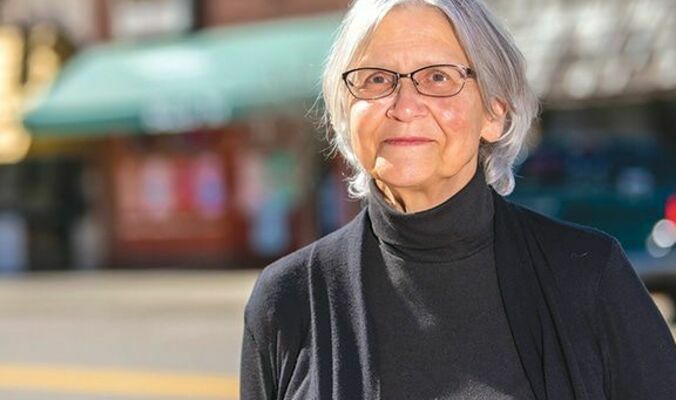 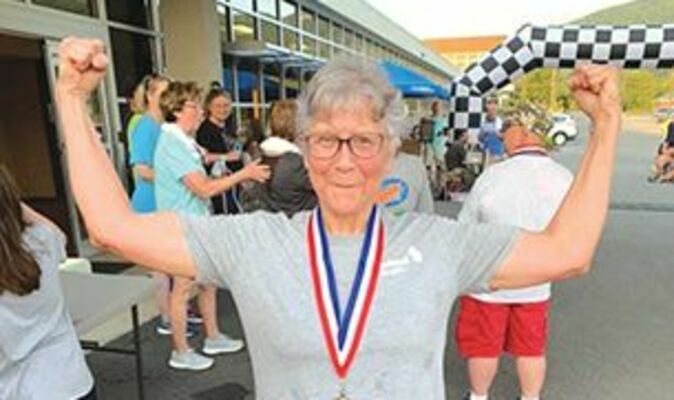 Does a good family health history, consis-tent exercise, and a healthy diet make col-orectal cancer screenings unnecessary? Judy Willis thought so, but she was proved wrong. In her role as director of care coordina-tion at Mountain Empire Older Citizens, Inc., Willis promotes cancer screenings as a presenter of Understanding Cancer work-shops, which provide education on cancer prevention, screenings, treatment, and resources to groups and individuals in the community. She also encourages her friends and family to get screened. Willis knew the screening recommenda-tions but did not schedule her first colonoscopy until she was 63 years old. She had always known it needed to be done, but she dreaded the preparation that takes place the day before the screening. Willis did not have a screening done until a friend and fel-low workshop presenter emphasized the life-saving capabilities of colorectal cancer screenings. The first time she was screened, she had pre-cancerous polyps that the doctor was able to remove. Five years later, at the age of 68, she had another colonoscopy that was clear. Now, she does not have to repeat the screenings unless she has related health issues. Willis is glad she did not wait to be screened. “The prep is a minor inconven-ience when weighed against the possibility of the cancer it is designed to detect,” Willis said. Willis encourages people who are hesitant to be screened to do it because her screening revealed pre-cancerous polyps, despite her healthy lifestyle. “It’s so important because it could save your life, and it’s worth the trouble and inconvenience,” Willis said. “I felt that I fol-lowed a healthy lifestyle and had no risk fac-tors, so I was not expecting anything to be found. I was wrong!” The photographs and article are from the Office of Community Outreach and Engagement for the University of Virginia Cancer Center. Judy Willis is a member of The Cancer Center Without Walls Southwest Virginia Community Advisory Board, addressing cancer disparities and access to care in Appalachia. For more information, visit the Cancer Center Without Walls’ web-site: https://med.virginia.edu/ccww/commu-nity-advisory-boards-2/community-advisory-boards/

Mine rescue event is held

A century of Kiwanis

Burton finishes as runner-up in both girls and ...