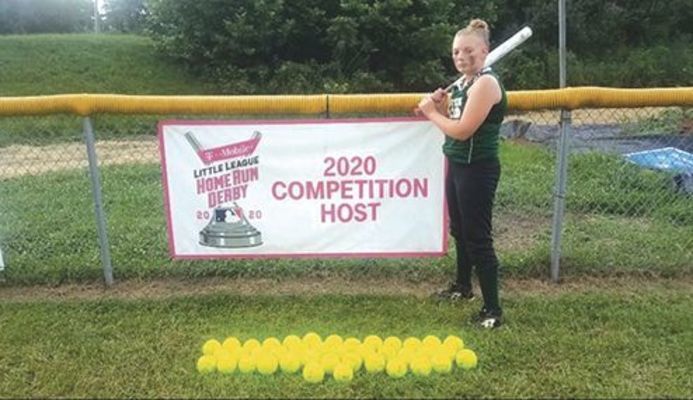 Coeburn’s Brooklyn Rutherford placed in the top eight in the country in the T-Mobile Little League Home Run Derby by hitting 40 homers during this summer’s little league season. Normally, the top eight would be competing during the World Series National Championship, but due to COVID-19, the competition will be completed virtually. T-Mobile has sent out virtual packages including a Go-Pro camera to capture each entrants official final competition. After several practice sessions, Brooklyn will soon be at the Coeburn VIC field to see if she can bring back a win in this national competition to Southwest Virginia.

This week in sports history November 8-15

A Christmas Carol: The Barter Players make a vi...