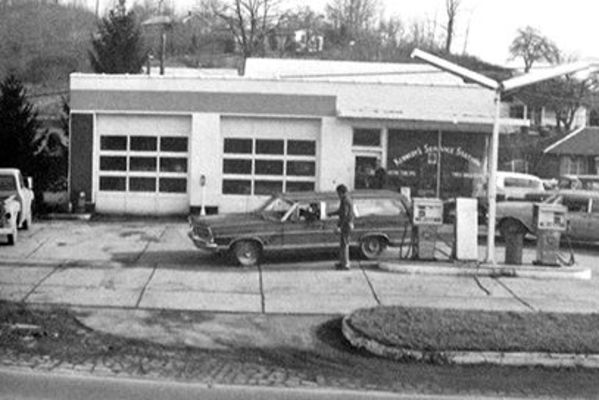 Local
landmarks are
featured in the film, including Kennedy’s Service Station which
was owned
by Richie Kennedy’s father.

Wise resident Richie Kennedy recently won an international film award for his short film, “How Did It Ever Get This Late?”

His childhood friend, videographer and partner on the project, Julie Dixon, had no idea.

Various wild mushrooms and tame ones are found ...