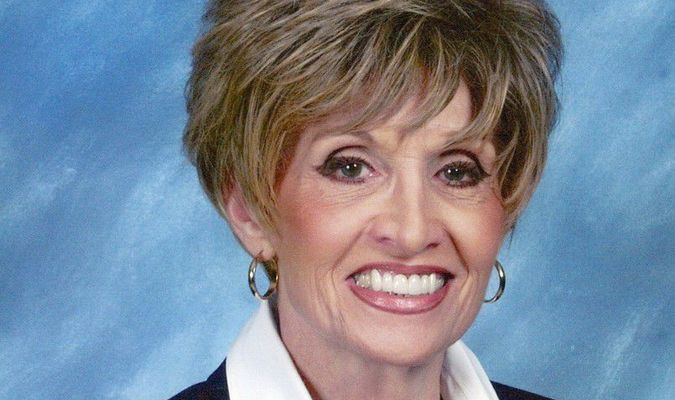 Bobbie Kennedy Morris, 88, of Big Stone Gap, passed away peacefully in her sleep on Wednesday, March 18, 2020 at her home on Pearl Street.

She was born and raised in Coeburn, the daughter of the late Theodore Porter and Minnie Black Porter. She lived much of her life in and around Coeburn. She lived most of the last two decades in Big Stone Gap, in part, with her late husband James B. Morris. She was a graduate of Wise County Public Schools. Bobbie served several years as the Secretary of the Wise County Electoral Board assisting in the management of the Wise County General Registrar's Office and prior to that operated an appliance store in Norton and worked for Old Dominion Power Company in Norton.

Bobbie was active in Virginia state politics for nearly four decades, alongside her only son, Jack.  A member of the Trinity United Methodist Church in Big Stone Gap, she had faith in God.  She loved cats and dogs listing everyone she ever owed during her life in her family Bible in faith of reuniting with them again. She was blessed to have traveled internationally with her grandson Jack and granddaughter Jillian, and local friends, giving her a more unique perspective of the world around her.

Bobbie was preceded in death by her husband James B. "Dutchy" Morris of Big Stone Gap, VA; and her first husband J. Jack Kennedy, Sr. of Coeburn, VA; her parents and two brothers James Porter and Lindy Porter.

Surviving are: J. Jack Kennedy Jr., her son, and his wife, Janette of Wise, VA; her grandchildren J. Jack Kennedy, III, and his wife Melissa R. Kennedy of Palm Harbor, Florida; and Jillian Suzanne Flutsch, her husband Sgt. Alex Flutsch in Landstuhl, Germany; and great-grandchildren: Joe Jack Kennedy, IV, Sophia Kennedy, Zoey Flutsch and Luna Flutsch; and her sister Shirley P. Gillenwater of Coeburn, VA., along with nieces and nephews and an abundance of friends accumulated throughout her life.

A private service was held resulting from the COVID-19 pandemic concern.