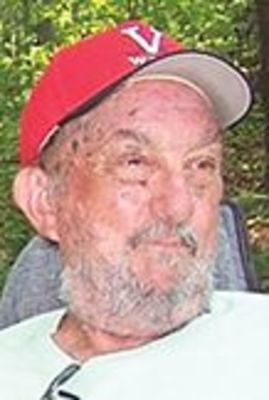 Donald Wayne Wells, 74, of Wise County, passed away on Tuesday, March 3, 2020, at his home surrounded by family.

Mr. Wells was born June 22, 1945, in Wise County and was the son of the late Willie and Vivian Wells. In addition to his parents he is preceded in death by his brother of Russell Wells.

Wayne served in the Army during Vietnam as a field medic. After his service he went on to work in the coal mines in Wise County, retiring in 1975 due to medical concerns.

Arrangements are pending and will be announced at a later date.

Condolences may be shared at kygers.com.

Kyger Funeral Home and Crematory in Elkton, VA is assisting the Wells family.