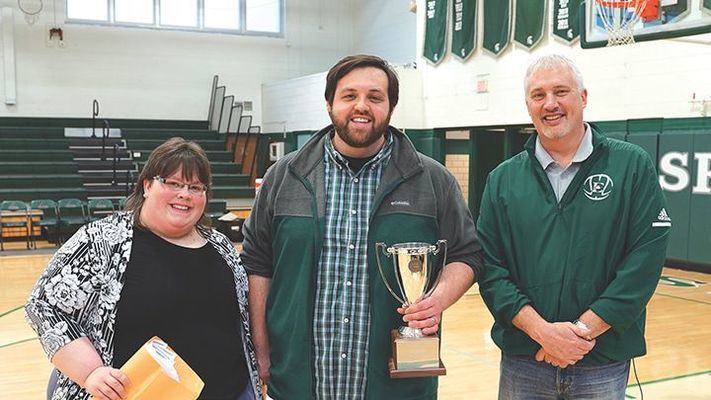 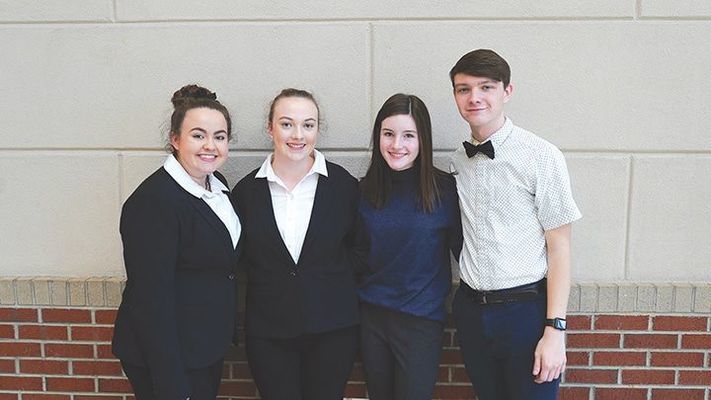 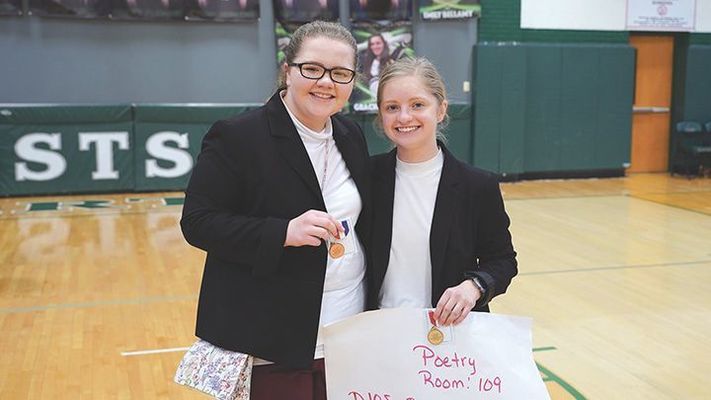 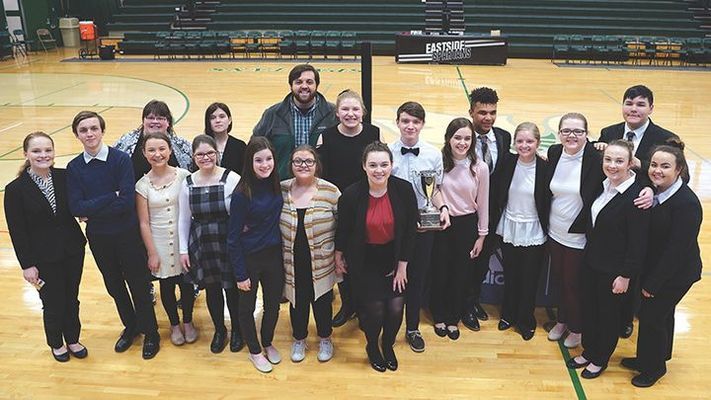 When people hear the word “Forensics,” they probably conjure images of CSI investigators combing through a crime scene looking for DNA evidence. Many are not aware that forensics can also refer to public discussion and debate. That’s where coach Shane Burke and the students from Eastside High School come in. Two time defending VHSL Class I State Champions, the Spartans hosted the Region D Tournament at Eastside High School on Saturday, February 1.

The Spartans had a strong showing with every single competitor advancing through the first two rounds of competition to the final round. At the end of the day, every Eastside Spartan competitor was in the running for first place and finished in the top five. The final results were:

On the strength of these finishes, Eastside claimed the Region 1D title.   This is the first step towards a return trip to Midlothian and a bid for their third straight VHSL Class I State Championship.   Castlewood High School finished second in the event.

After the event Saturday, coach Shane Burke shared these thoughts with his team: “I’m so proud of you all. Regardless of your ranking or scores, each of you has worked so incredibly hard and you deserve to be celebrated. You all make this job worth it. Truly. You stood strong, held each other up, and made sure everyone was taken care of. Does anything else matter? Eastside and CMS are truly blessed to have such amazing, kind, intelligent, outgoing students in its ranks. You all make me smile.”

Assistant Coach Heather Marchant added, “Today was kind of crazy and I really missed being able to watch you guys do your thing. Some of you have made leaps and bounds from when we started this season and all of you have grown so much. Lets keep that momentum going! We couldn’t be more proud of you guys.”

All students who finished in the top three in the respective categories will advance to the Super Regions round which will be held at Bland High School on February 29.