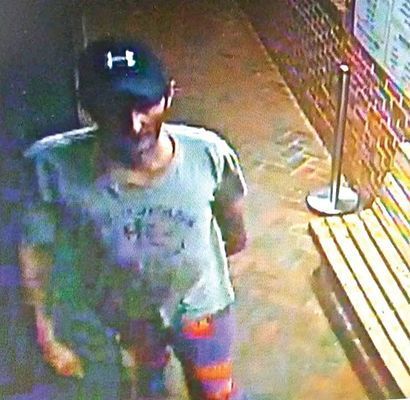 The Wise County Sheriff’s Office is investigating a theft that occurred at Robo’s in Pound on Jan. 14, the department posted on its Facebook page. The department is asking for the public’s assistance in identifying the man in this photo, who is described as a person of interest in the case. He is wearing an Under Armour ballcap and a T-shirt with a logo that appears to include a capital H. He appears to have a mustache. Anyone with information is asked to contact Deputy Travis Powell at 276/328-3756.

Legislation could shut down power plant in 10 y...