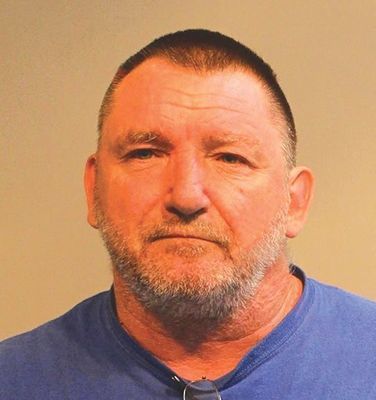 A Coeburn man faces one year in prison for attacking a woman in June 2019.

Facing a jury trail set to begin that day, Hudson instead entered an Alford plea, meaning he did not admit guilt but acknowledged there was sufficient evidence to convict him.

Slemp said that according to evidence, sometime on the night of June 6 or the early hours of June 7, Hudson was intoxicated at his residence and became violent with a woman, striking her face and strangling her.

Hudson also destroyed an internet modem and threw the woman’s cell phone into the woods to keep her from calling for help, according to Slemp.

Hudson was sentenced to six years in prison with all but one year suspended. He remains in the custody of the Duffield regional jail.