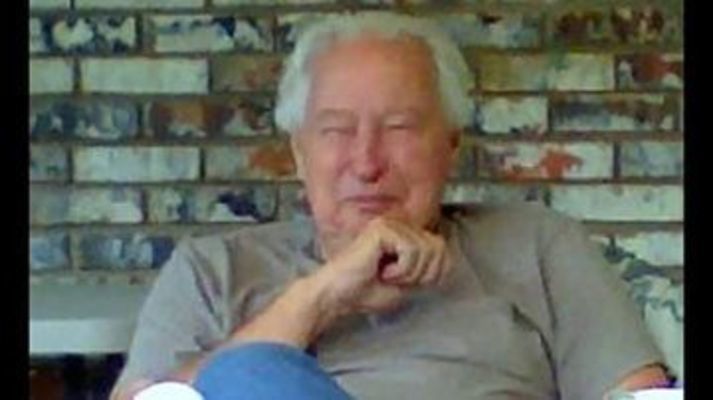 George Ray Collins, 83, of Wise, died Tuesday, December 24, 2019, at Norton Community Hospital. He was the owner/operator of Collins Construction for over 40 years. He was preceded in death by his father, Luther Collins, his mother, Willie Mann Collins, and his sister, Shirley Harvey. He loved his cats including Max and Sassy.

He is survived by his daughters, Teresa Shaner and her husband Earl of Wabash, Ind., Debbie Meade of Loudon, Tn., Kimberly Collins and Candy Collins, both Indianapolis, Ind., and Monica Parlier and her husband Stanley of Gate City, Va.; two sons, Mike Collins of Wise, Va. and Jody Collins and his wife Stephanie of Indianapolis, Ind.; ten grandchildren; eleven great grandchildren; one great great grandchild; two brothers, Bernard Brickey and his wife Carol and Sidney Brickey and his wife Dana all of Dungannon, Va.; a siter-in-law, Frances Smith of Norton, Va.; several nieces and nephews.

The family will receive friends and have a memorial service at 2 pm Saturday, Dec. 28 at Hagy & Fawbush Funeral Home in Norton.