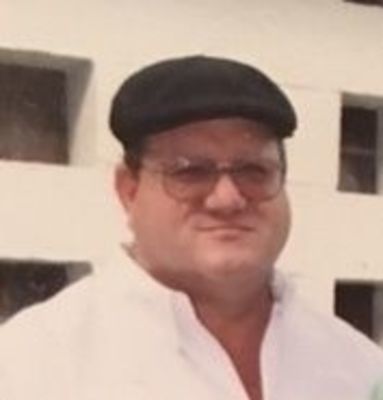 Glenn Allen Day, 63, of Dunbar, died Tuesday, December 24, 2019, at his home. He was a U.S. Army veteran having served in the 82nd Airborne. Glenn retired from Mountain Empire Community College as a supervisor in housekeeping. He was a former employee of Westmoreland Coal Company. Glenn enjoyed gardening. He was preceded in death by his parents, James Ralph Day and Helen Carrie Mullins Day and a sister, Carolyn Hittle.