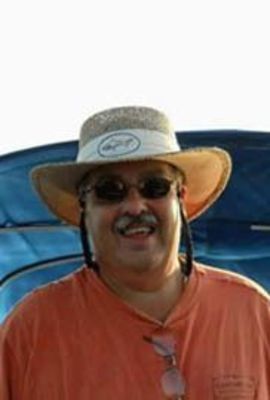 He was the son of the late Woodrow Wilson Yeary and Jeanette Carico Yeary, and also preceded in death by several aunts and uncles.

Memorial services for Richard (Rick) Stephan Yeary will be held on Monday, December 30 at 7 p.m. at Estes Funeral Home chapel with Rev. R. L. Crawford  officiating. Visitation will be held Monday after 5 p.m. until service time.