Man gets prison after shooting 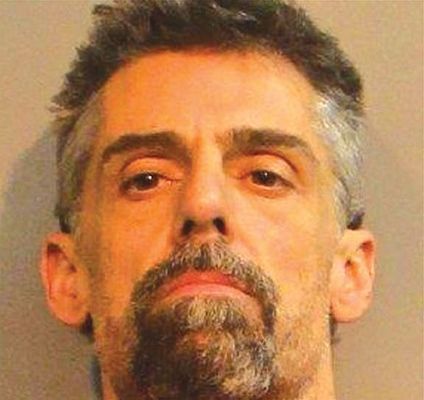 A Norton man faces seven years in prison for attempted murder and other crimes involving a 2018 domestic incident.

Milam remains in the custody of the Duffield regional jail.

In early October, Milam entered a guilty plea under the Alford rule, meaning that he did not admit guilt but acknowledged there was sufficient evidence to convict him.

He faced a possible maximum punishment of up to 43 years in prison.

In the early morning hours of March 4, 2018, Norton police received a report that a 41-year-old woman was taken to Norton Community Hospital with multiple life-threatening gunshot wounds to her hand and chest area. They appeared to be in a defensive posture, according to medical experts.

The victim was stabilized at NCH, then transported by air for further medical treatment.
The victim told hospital personnel that Milam shot her. She and Milam were known to live together from time to time at his residence in Norton.
Upon further investigation, police discovered that Milam had brought the victim to the hospital. Milam had what appeared to be blood on his clothing.
During questioning, Milam stated, “I know this looks bad” and “I know the gun is there.”
Norton police searched Milam’s residence and found a shotgun, an ejected shell casing on the floor and blood. Fresh blood was also found inside Milam’s vehicle.