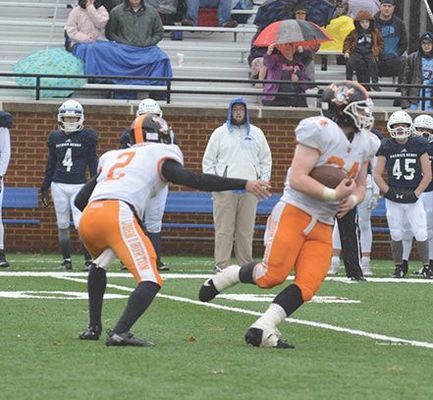 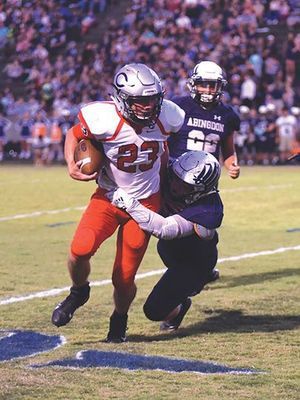 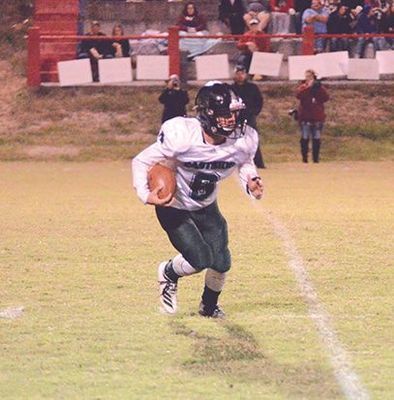 In a season that saw all local football teams advance to the playoffs, it is no surprise that representatives from those teams received recognition on the Mountain 7 and Cumberland all-district teams.

Union and Ridgeview’s head coaches Travis Turner and Rick Mullins shared coach of the year honors for the Mountain 7.