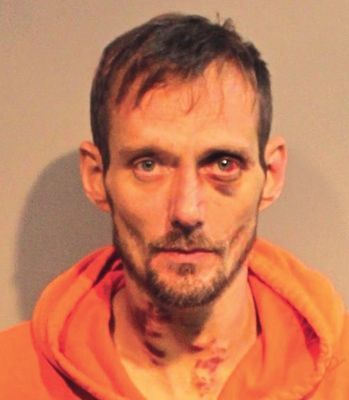 A Norton man faces 12 years in prison for the 2018 stabbing of a woman.

After hearing testimony, a judge sentenced him Wednesday to 27 years in prison, with 15 years suspended.

On the afternoon of Aug. 28, 2018, Norton police were dispatched to the scene of a woman covered in blood, yelling for help.

When officers arrived, they found the victim outside the residence covered in blood and a man, later identified as Smith, standing in the stoop of the residence with a serrated knife in his right hand.

Smith refused to put down the knife, was combative with officers and medical personnel and had to be pepper sprayed to be taken into custody.

The victim was stabbed multiple times in the chest, back, stomach and shoulder areas.

At the time, Smith claimed that he had used “an overdose amount of wasp killer and stimulants,” according to Slemp.

Smith remains in the custody of the Duffield regional jail.