Eastside One Act headed to state 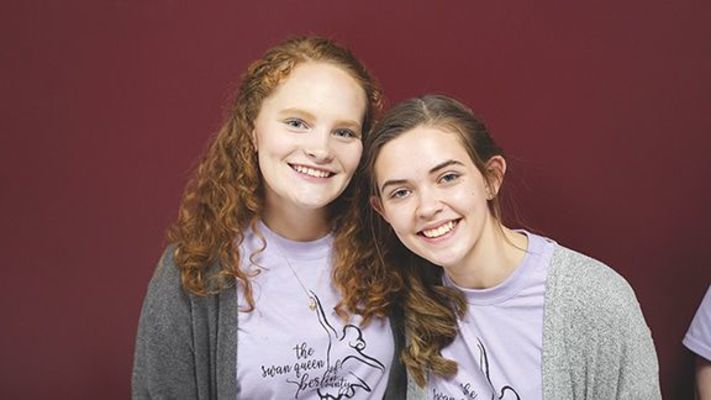 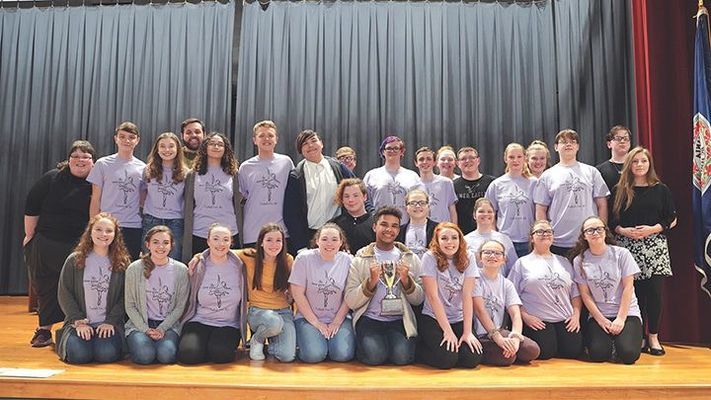 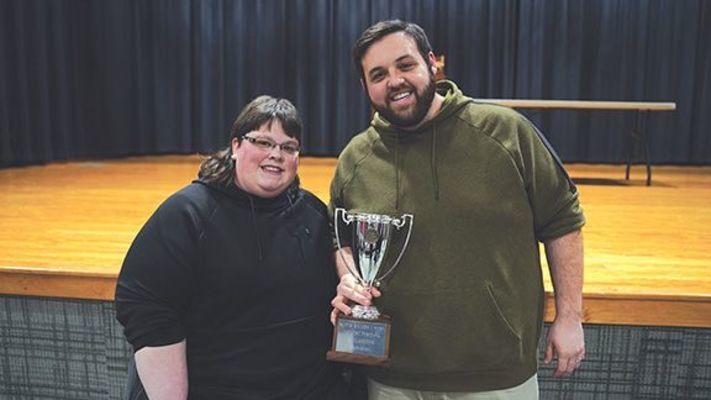 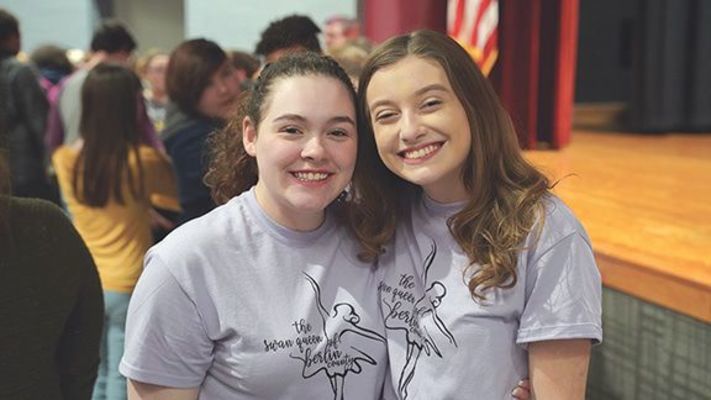 The Super Region 1CD round of One Act competition took place at George Wythe High School on Saturday. It was an early morning for the defending State Champion One Act Team from Eastside High School, who left Coeburn before sunrise. On the line was a chance to advance to a record 6th straight State Title round.

Coach Shane Burke and his team held their breath as one school after another brought confidence, poise and talent to the stage. Every team participating had either won or finished second in their first round to advance to Super Regions, and the talent was evident all day. Burke described the event as one of the toughest days of competition he had ever seen. Comedies like “The Jack Tales” from Council High School had the audience laughing while emotional pieces like “The 146 Point Flame” from John I. Burton High School moved audience members with their outstanding dramatic performances.

Eastside’s show, “The Swan Queen of Berlin County” started with a disciplined ensemble who laid a very important foundation for this story.  Individual performers like Jillian Hall portrayed the bitterness and frustration of her character, Clarabeth to perfection. Olivia Adkins, who plays Sarah, impressed one judge so much that she praised Adkins during critiques, complementing her ability to be natural and believable in her role. Hadassah White, who plays Nurse Ann entertained audiences with her humorous lines, but also showed a depth to her character that went far beyond the surface. And Sarah Burke, the Swan Queen herself, captivated audiences with her scenes atop a platform, illuminated by stage lighting as she told her story with graceful dance and tender emotion.

Half of the outstanding actor awards that were awarded on Saturday belonged to local students.  Burton actors Shamiyeh Noel and Dasanye Smith both won awards, as did Olivia Adkins and Jillian Hall from Eastside.

When the trophies were presented, it was Eastside High School who earned the win with the highest scores that day. They will compete for the Class 1 State Championship at Monticello High School in Charlottesville on December 2, 2019. Council High School finished 2nd and will also advance.

After the win on Saturday, Coach Burke congratulated his team. “What an incredible group of young people that I get to call mine-even if for just a short time. I love you guys and I am so happy we get to share the state trip together once again.”

Technical Director Heather Marchant echoed those sentiments. “Literally today was one of the most intense days of competition I can think of experiencing since I started helping with the Spartans. What a whirlwind of a day!  [The show] was full of changes left and right but you all adapted beautifully … What I’m most proud of is your commitment and dedication to telling this story. This story resonates on a personal level with a lot of people and that’s definitely something not to take lightly.   You were all committed to do your best to bring this story to life.”

Spartan pride runs deep.  Even Coach Mike Rhodes and the Spartan football team, who faced a big challenge of their own on Saturday, were gracious enough to allow the One Act Team to use their trailer to haul set pieces to Wytheville.

With only a couple of weeks left to prepare, the Spartans must continue working to make their show better. Maintaining the mental focus required to compete at such a high level is essential. “We want to make our school and our communities proud,” Burke said.   “This is such a special thing and whether we win or lose, I am so grateful for the opportunity to work with such an amazing group of students.”

The One Act Team will be accepting donations from any local businesses or citizens who wish to assist with their expenses as they travel to the championship round in December.