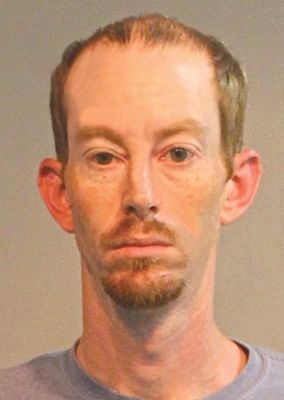 A Pound man faces prison time for shooting his girlfriend in 2018.

Williams pleaded guilty in June to malicious wounding, use of a firearm in the commission of a felony and felony abduction without a plea agreement from prosecutors.

He was sentenced to 18 years in prison, with 10 years suspended. Williams will face 10 years of probation following his release.

According to Slemp, on July 4, 2018, Williams and his girlfriend got into a dispute at his residence in a remote area near Pound. Williams had a firearm and attempted to keep the victim from leaving. Security footage from the residence showed Williams chase the victim, pull her to the ground, aim the gun at her and fire. She sustained a gunshot wound to her upper body.
After shooting the victim, Williams continued to hold her at gunpoint and pointed the gun at her again.
The victim recovered from her injuries.
Evidence presented Thursday showed that on several prior occasions, Williams pulled a gun on the victim during domestic disputes. Evidence was presented that following his arrest, Williams commented about the shooting that “if I had to do it over, I'd do it the right way.”

Williams remains in the custody of the Duffield regional jail at this time.

Legislation could shut down power plant in 10 y...