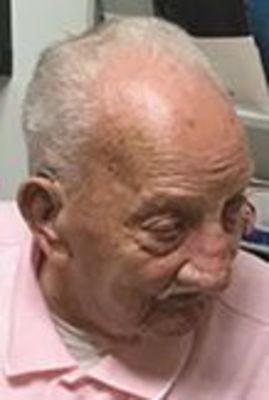 He was the son of the late Joe Daniel Flanary and Laura Flannary, also Sister, Anna Lee Seavers.

He is survived by three nephews, Roger Seavers,  and Mike Seavers, both of Coeburn and Gary Seavers, Pound.