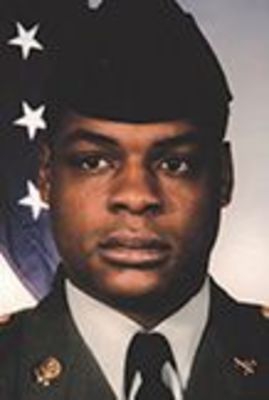 He was a 1983 graduate from John I. Burton High School.  He was veteran of the United States Army where he served with the 52nd Engineer Combat Battalion from 1983-1991.

The family will receive friends at 12 p.m. Saturday, Jan. 11 at Hagy & Fawbush Funeral Home in Norton. Funeral services will follow at 1 p.m. in the funeral home chapel with Rev. Jimmy Mitchell officiating. Military Graveside Rites will be held in the Laurel Grove Cemetery in Norton. Repast will be held at Chestnut Grove Missionary Baptist Church on Kentucky Ave in Norton.